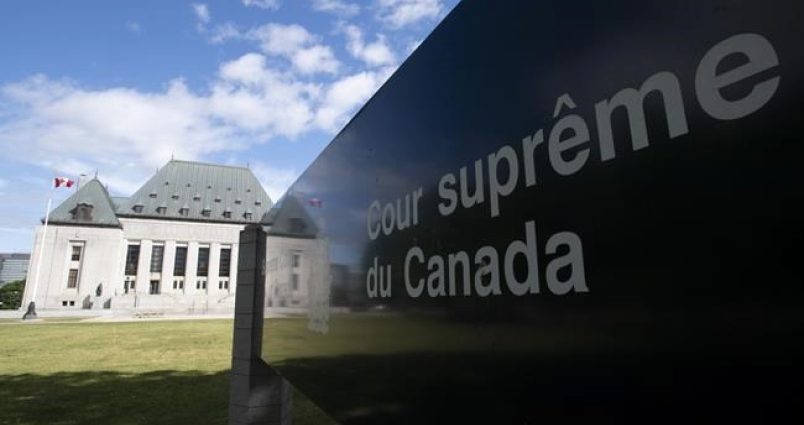 In: News
The Canadian Press 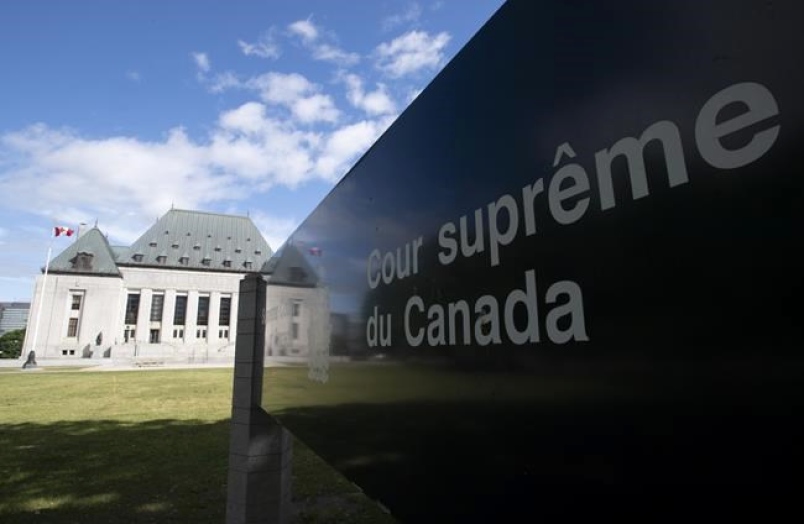 Clouds pass by the Supreme Court of Canada in Ottawa, Friday June 12, 2020. THE CANADIAN PRESS/Adrian Wyld

OTTAWA — A new court ruling means the federal lobbying commissioner won’t be taking a fresh look at whether the Aga Khan broke rules by giving Prime Minister Justin Trudeau a vacation in the Bahamas.

The Supreme Court of Canada refused Thursday to hear an appeal in the matter from advocacy group Democracy Watch.

In September 2017, then-commissioner Karen Shepherd said there was no basis to a complaint that the Aga Khan, a billionaire philanthropist and religious leader, had violated the code for lobbyists by allowing Trudeau and his family to stay on his private island in the Caribbean the previous Christmas.

Shepherd’s office found no evidence the Aga Khan was “remunerated for his work” as a director of a foundation registered to lobby the federal government, and therefore concluded the code did not apply to his interactions with Trudeau.

Democracy Watch challenged the ruling in Federal Court. It argued Shepherd should have considered that as a board member of the Aga Khan Foundation Canada, the spiritual leader of the world’s Ismaili Muslims was directly and legally connected to the organization bearing his name, and was acting as its representative in giving a gift to the prime minister.

In an April 2019 decision, Federal Court Justice Patrick Gleeson said the commissioner was required to take a broad view of the circumstances in addressing the complaint. Instead, she performed a narrow, technical and targeted analysis lacking in transparency, justification and intelligibility.

A three-member Federal Court of Appeal panel unanimously found in April that the Lobbying Act does not create a right for a member of the public to have a complaint investigated.

“Parliament has established no process, procedures, mechanisms or obligations for disposing of complaints from the public,” Justice Donald Rennie wrote on behalf of the court.

As a result, the lobbying commissioner’s decision not to investigate a public complaint “is not a decision or order subject to judicial review,” he wrote. “It is therefore not necessary to consider the reasonableness of the decision.”

That prompted Democracy Watch to ask the Supreme Court to look at the issue. As usual, the high court gave no reasons for declining to hear the case.

Democracy Watch co-founder Duff Conacher said Thursday the decision strikes a serious blow against the public’s right to complain about corruption and wrongdoing by politicians, government officials and lobbyists, and to hold democracy watchdogs accountable.

In December 2017, Mary Dawson, the federal ethics commissioner at the time, found Trudeau contravened four sections of the Conflict of Interest Act in relation to the island vacation. She said the holiday could reasonably be seen as a gift designed to influence the prime minister.

This report by The Canadian Press was first published Oct. 15, 2020.

In response to the COVID-19 crisis, Kamloops This Week is now soliciting donations from readers. This program is designed to support our local journalism in a time where our advertisers are unable to due to their own economic constraints. Kamloops This Week has always been a free product and will continue to be free. This is a means for those who can afford to support local media to help ensure those who can’t afford to can get access to trusted local information. You can make a one-time or a monthly donation of any amount and cancel at any time .

NEW: For every donation of $25 or greater, we will offer a digital advertising package to the local non-profit group of your choice.

Click on https://support.kamloopsthisweek.com for more information or to make your donation.

Thank you in advance for your support.